According to this IMDb Poll it is clear that the majority of fans believe by a 6 to 1 margin that Han Solo shot first.

A poll by TsarStepan.
Since George Lucas released the special edition version of Star Wars in 1997, the director emphatically stated the newer edited version of the film is the only true version of the film. In your opinion, who really shot first in the infamous cantina scene in Star Wars Episode IV: A New Hope?

Plots of Results over Time 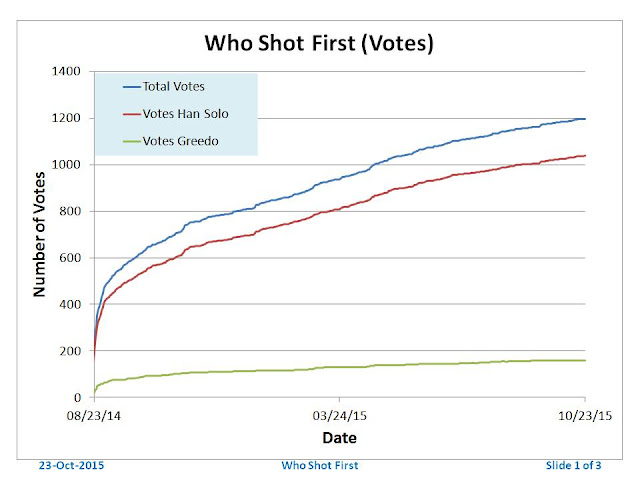 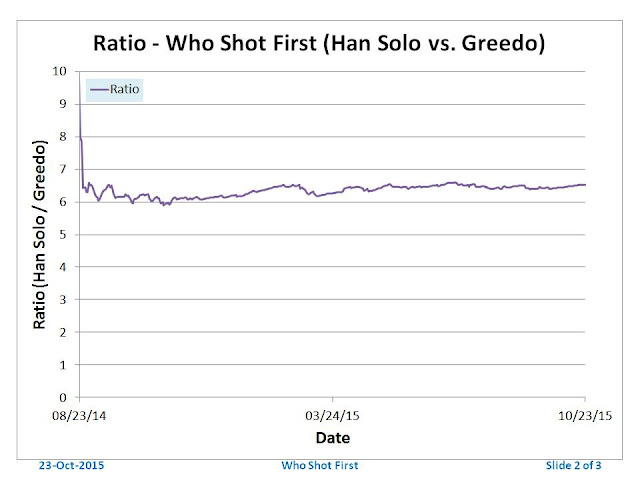 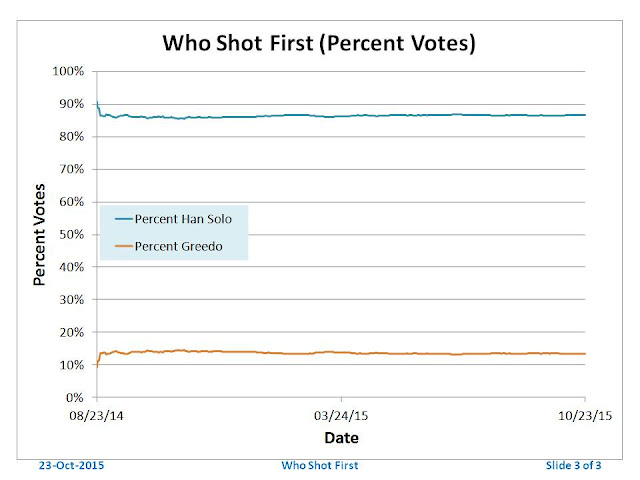